Luminous Void: Twenty Years of Experimental Film Society is an overview of the twenty-year history of Experimental Film Society (EFS). Through an exhibition and event series it will explore the unique, defiant and influential trail that EFS has blazed through the landscape of contemporary Irish moving image. Hailed as “the most active, prolific and intrepid group of experimental filmmakers working in Ireland today” (aemi), EFS is a company dedicated to the production and distribution of personal, formally challenging experimental cinema. But it is also much more than that. It is an attitude, an aesthetic and a stubbornly independent way of operating in complete freedom at the margins of film culture and at the outer limits of cinematic creativity.

EFS cinema rejects mainstream conventions of filmmaking and instead adopts an exploratory, experiential approach that foregrounds mood, atmosphere, visual rhythms, and the sensory interplay of sound and image. Often uncanny and unsettling, EFS work is deeply engaged with film history while constantly investigating the visionary potential of every manner of moving image device. EFS conjures an alien, outsider vision of the world capable of both alienating and renewing perception. And its conception of ‘cinema’ is restlessly multidisciplinary, encompassing installation, performance and sound projects as well as theoretical writing.

EFS was founded in Tehran in 2000 as a collective by filmmaker Rouzbeh Rashidi who remains its director and guiding force. It moved to Ireland with him in 2004 and transitioned to being a production company in 2017, while remaining true to its radical core values and continuing to work with many artists long associated with it. Along the way, it has produced several dozen feature films and over five hundred shorts while consecutively forging underground film cultures in both Iran and Ireland that would have been unthinkable before it came along. Luminous Void will present the most comprehensive cross section of EFS work publicly exhibited to date, showcasing its present and delving into its past. Today EFS currently represents eight filmmakers: Rashidi, Atoosa Pour Hosseini, Maximilian Le Cain, Vicky Langan, Michael Higgins, Jann Clavadetscher, Chris O’Neill and Shelly Kamiel.

Luminous Void will feature an installation encapsulating the EFS aesthetic and its unworldly atmosphere using sound, sculpture and imagery. This will give form to the ‘luminous void’ at the heart of the EFS conception of cinema. In parallel with this, there will be an ongoing and constantly changing programme of short and feature length EFS films projected on loop. This will offer gallery visitors access to a wider cross section of EFS films than has ever been publicly presented before. A further two hundred short films will be available to browse at a research station in the gallery, dividing the history of EFS into several themed sections.

A series of special events will accompany the exhibition. New performances by Atoosa Pour Hosseini and Vicky Langan/Maximilian Le Cain will be specially devised for Luminous Void. Pour Hosseini and Langan/Le Cain are EFS filmmakers whose work also encompasses a performance practice. Three guest curators, Matt Packer, Pluck Projects and Nikola Gocić, will curate and present themed programmes of EFS films. There will also be two talk events, one a performative lecture by Le Cain and the other a panel discussion featuring all current EFS filmmakers.

Luminous Void: Twenty Years of Experimental Film Society will also result in a book of that title to be launched during the exhibition. This illustrated publication will provide a history of EFS and an annotated catalogue of all the films screened during the exhibition. It will include special contributions reflecting on aspects of EFS by guest curators Matt Packer, Pluck Projects and Nikola Gocić as well as by international film scholars Adrian Martin, Nadin Mai, Azadeh Jafari, Sebastian Wiedemann and Vahid Mortazavi.

The collaborative film “Luminous Void: Docudrama” was funded by the Arts Council of Ireland under the Open Call scheme.

The exhibition was funded by the Arts Council of Ireland Project Award (Visual Arts) and supported by the Dublin City Council. 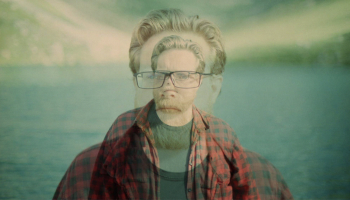 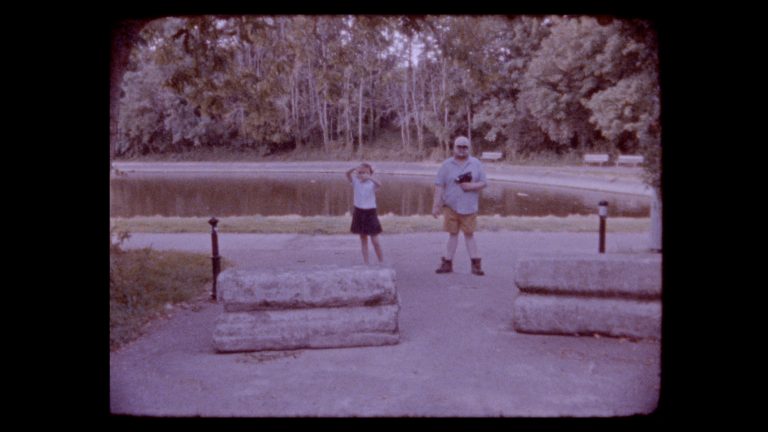 A celebration of 20 years of Experimental Film Society, Whale Skull sifts the fragments of an imploded cinematic landscape in the search for clues to move forward. Shifting back and forth through flashbacks of impending cataclysm and its eerie aftermath, this broiling collage mixes viscerally playful bargain basement sci-fi with a lyrical consideration of personal experimental cinema.

This film includes contributions from other EFS filmmakers as a celebration of this group’s collaborative spirit. Short Super-8 sequences by Atoosa Pour Hosseini, Vicky Langan, Michael Higgins and Jann Clavadetscher are included along with additional material by Rouzbeh Rashidi.

Whale Skull is available for streaming 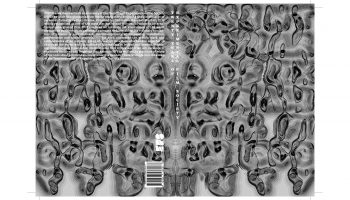 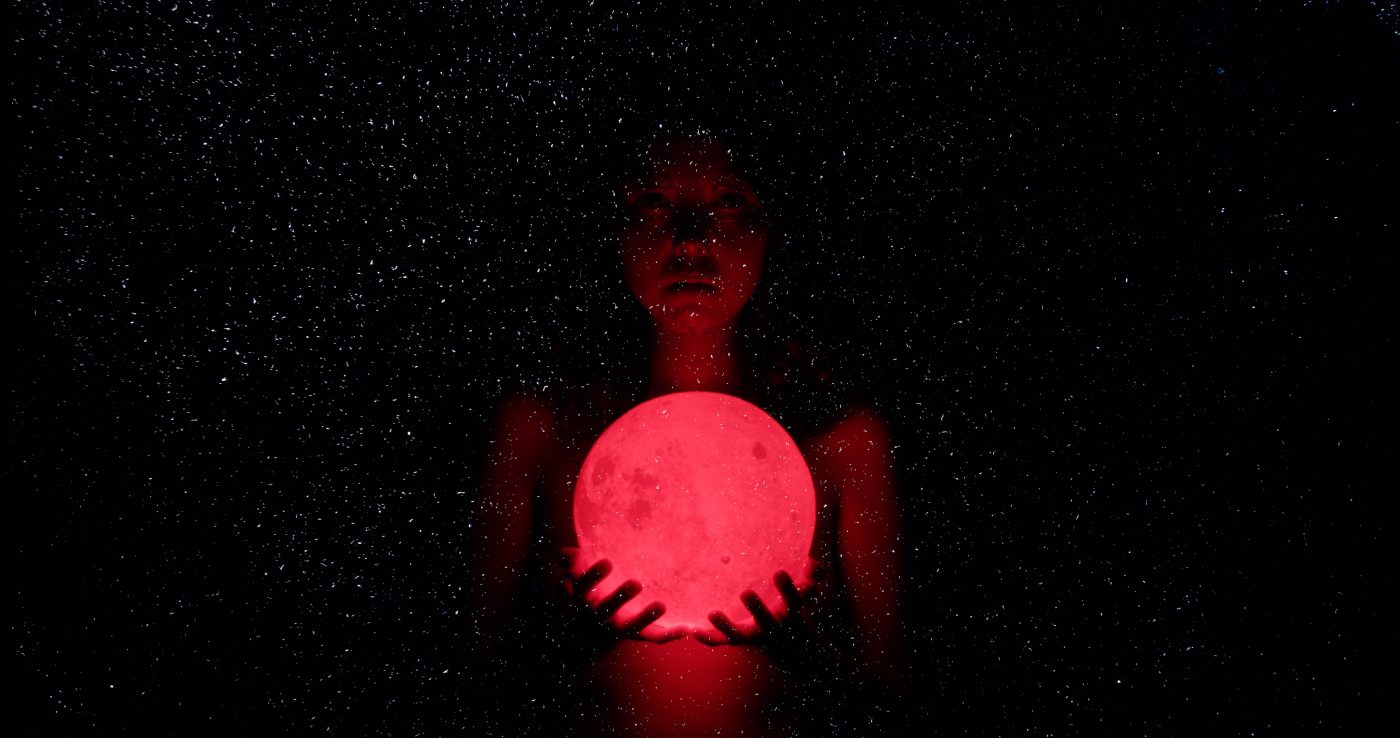 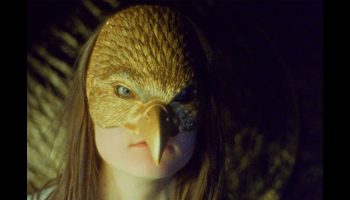 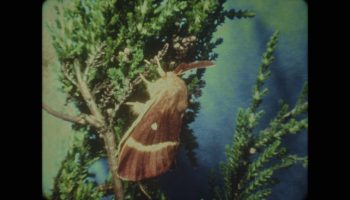 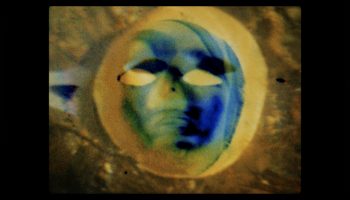 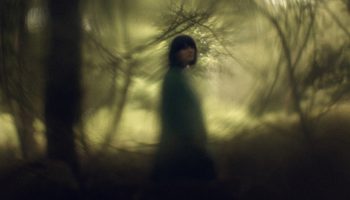 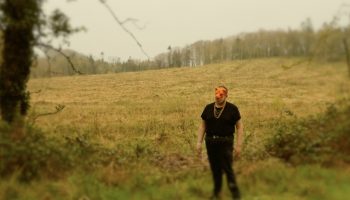 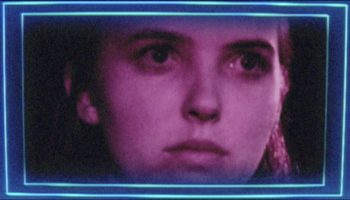 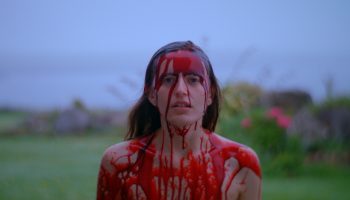 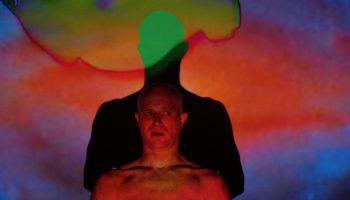 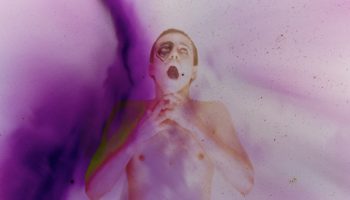 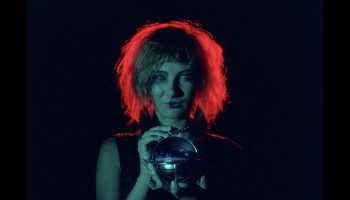 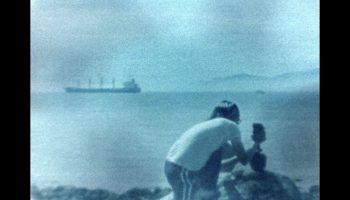 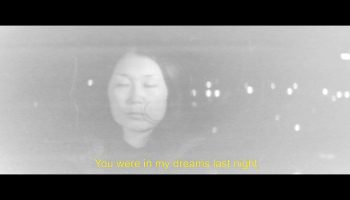 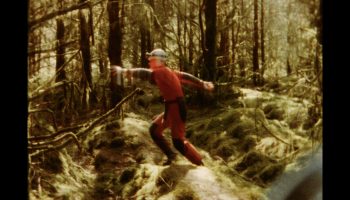 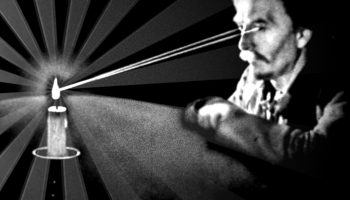 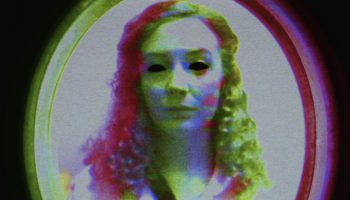 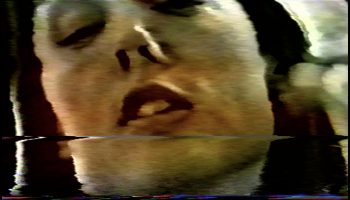 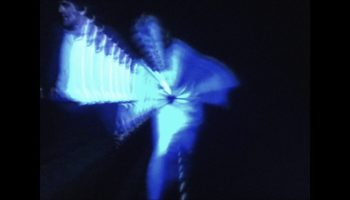 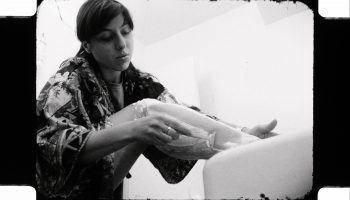 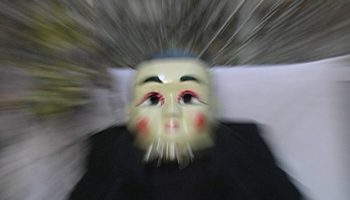 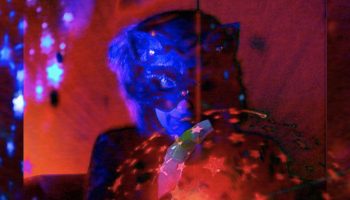 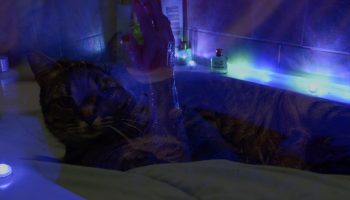