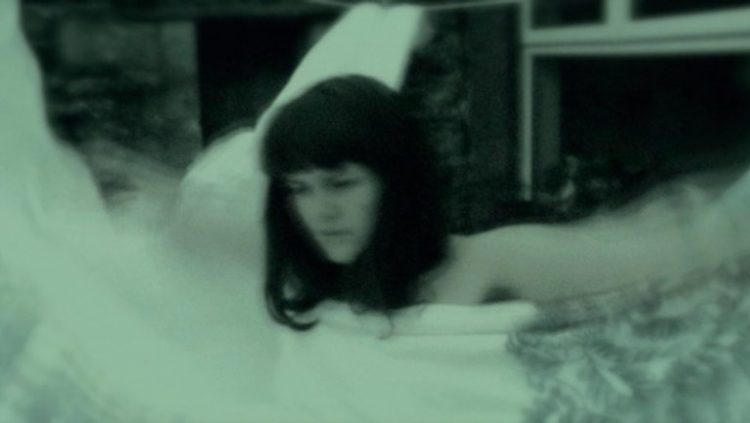 A programme of Experimental Film Society films will screen at Filmwerkplaats, WORM in Rotterdam this October.

Experimental Film Society (EFS) is a group of filmmakers dedicated to the creation of uncompromisingly personal, formally challenging filmmaking. Based in Dublin, it operates as a company for the production, archiving and promotion of films by associated artists and filmmakers. EFS filmmakers experiment with cinema and they allow it equally to experiment on them, creating richly experiential works that chart an uncomfortable territory that is at once uncannily familiar and utterly alien. This programme also features a short by The Underground Film Studio, the home of projects by filmmaking duo Daniel Fawcett & Clara Pais.

Filmmaker Maximilian Le Cain will be there in person to give a quick talk and answer questions.

WORM is a physical and mental state of being that offers hangouts that offer a workable alternative to dominant cultural movements. From here they clearly state, and distribute their mission, artistic practice, and legacy. Filmwerkplaats is WORM’s own artist-run film lab. A workspace dedicated to DIY analogue practice, geared towards artists interested in film as an expressive, physical medium. Their screening programme encompasses a wide range of subject matter, showing works by members and guest-filmmakers throughout the year.