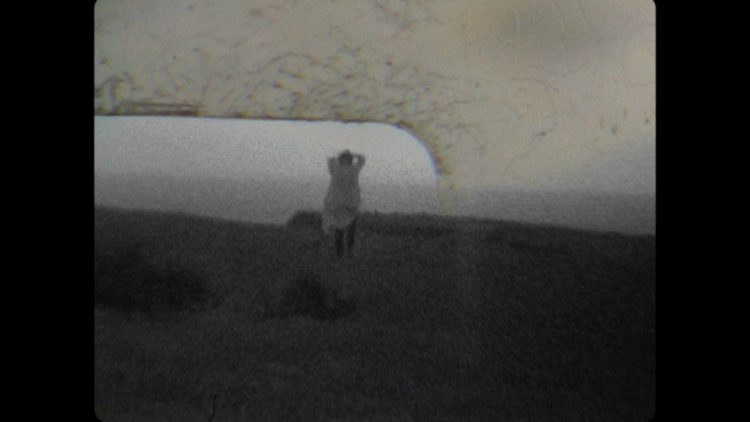 A special screening of Experimental Film Society work will be featured in a B.Y.O.B (Bring Your Own Beamer) event on August 19th at The Auxiliary, Stockton-on-Tees, UK.

The night will include EFS films:

B.Y.O.B. is a series of one-night-exhibitions curated by different people around the world. The idea is simple: Find a place, invite many artists, ask them to bring their projectors.