Cloud of Skin Premiere at the 60th Cork Film Festival 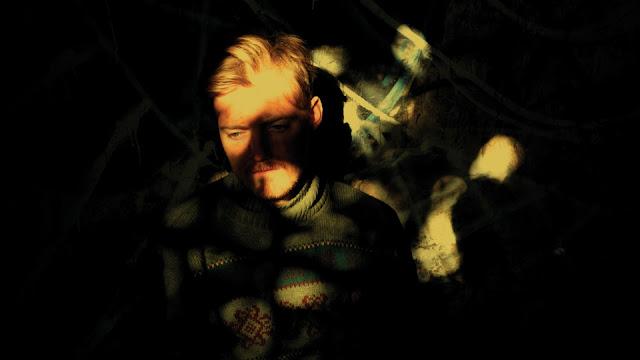 Maximilian Le Cain‘s feature film Cloud of Skin is now complete and will be premiering on Saturday November 7th at 12 noon in the 60th Cork Film Festival.

Screening details can be found HERE

And a new trailer can be seen HERE

Deeply haunted by the memory of his dead lover, a man wanders through the sites of their encounters. The dead woman, a blind visionary, has transferred her perceptual powers to him as part of their undying bond. Rather than unfolding as a traditional narrative, experimental filmmaker Maximilian Le Cain’s first feature takes the form of a visually and sonically immersive fever dream. Composer Karen Power’s intense soundscapes complete this mysterious and unusual cinematic experience.

More info about the film HERE