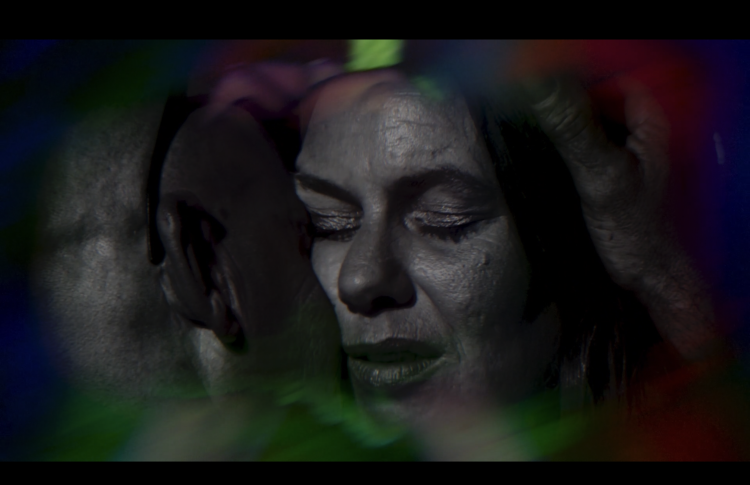 This premiere is part of a regular series of programmes of Experimental Film Society (EFS) films at Wolf Kino. EFS is one of the most radical, influential and distinctive forces in contemporary alternative cinema. It produces and promotes the work of a group of international artists and filmmakers who are linked by a dedication to personal experimental cinema. Le Cain is one of the most prominent EFS filmmakers. He has created a prolific and acclaimed body of moving image work that proposes a personal relationship with cinema as a site of haunting.

Maximilian Le Cain will be present for a post-screening Q&A moderated by EFS director Rouzbeh Rashidi.